Thank you to everyone who came out to TRU’s big State of the Region’s Transit 2018 Annual Meeting! Over 150 people came together on Wednesday, January 31 to discuss The State of Transit.
Extra special thanks to our speakers for sharing their perspective and to our sponsors and contributors who made the event possible!

The State of Transit

Six leaders in our region’s transit shared their perspective on the #StateofTransit, as well as their agencies progress in 2017 and plans for 2018 (video of many presentations are available on Facebook):


We were also honored to present the 2018 Regional Transit Awards to several amazing people and projects that did great things to advance transit:

We also thanked three outgoing members of TRU’s Board of Directors: 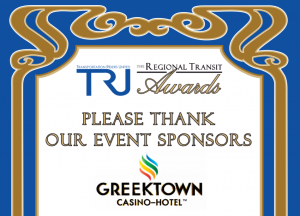 Whew! Quite a packed evening!

Special Thanks to Our Sponsors!

This event and all of TRU’s work cannot be accomplished without our generous sponsors. Please join us in thanking them for their leadership in Detroit area transit: 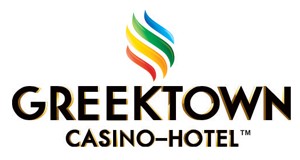 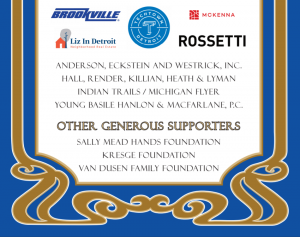 TRU Director Megan Owens concluded by noting that this is not the end, but only the beginning of the next chapter in transit advocacy, inviting everyone to get more involved: